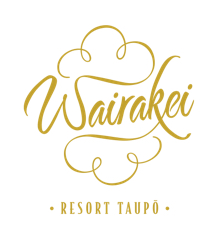 Formed after an enormous volcanic eruption approximately 27,000 years ago, expansive Lake Taupo teems with fish and is surrounded by beech forests. With its mild climate, alpine scenery and attractions such as Huka Falls and the nearby Tongariro National Park, it has become a tourist hub attracting more than 2 million visitors each year. The town hosts an annual bicycle race around the lake, as well as skydiving and an iron man endurance event. The area is also known for its ancient Maori rock carvings, extreme mountain bike trails and geothermal pools. While fishing remains popular on the lake, activities like kayaking, water skiing and sailing also attract visitors from around the world. In the spring and winter, outdoor enthusiasts base themselves in Taupo to experience skiing on the slopes of Mount Ruapehu, an active volcano to the south of the lake. 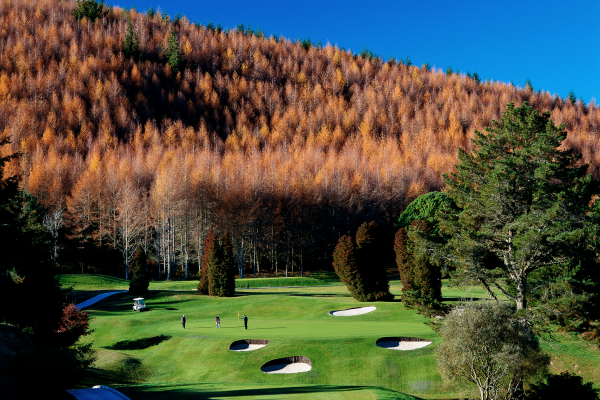 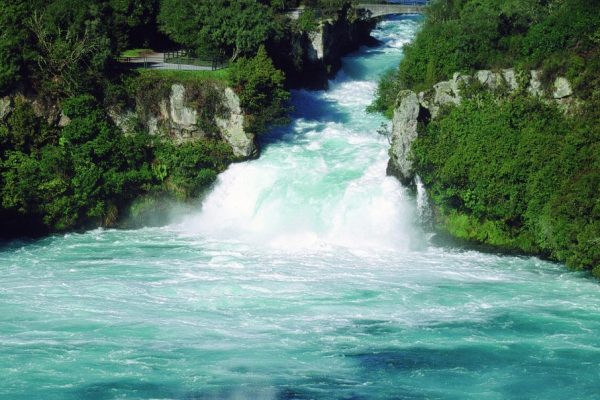 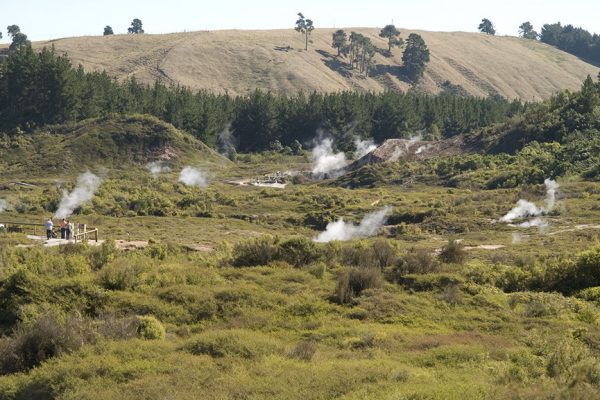 GPS coordinates: -38.645153, 176.0690585
Craters of the Moon
Wairakei Tourist Park offers attractions and activities that appeal to all ages. Aside from thrilling jet-boat rides and mountain-biking trails, guests enjoy the Craters of the Moon geothermal walkway. This 45-minute…
More info 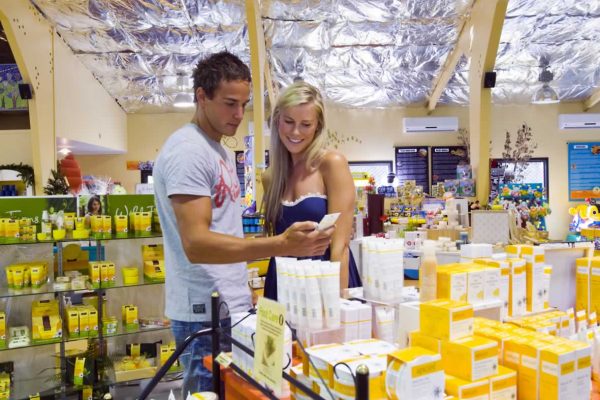 GPS coordinates: -38.63785, 176.089876
Huka Honey Hive
Huka Honey Hive has been a Taupo institution since the late 1980s and is now New Zealand's most important outlet where you can taste their range of honeys, honey ice…
More info 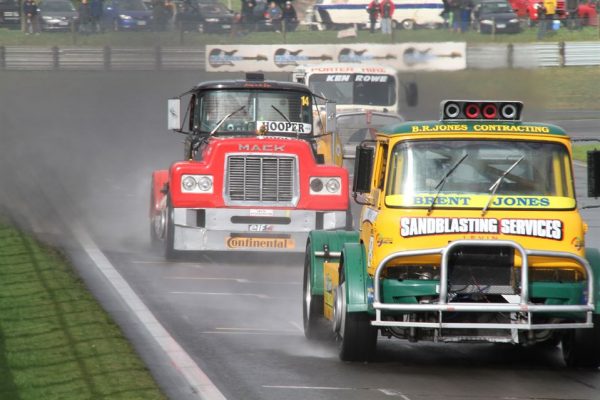 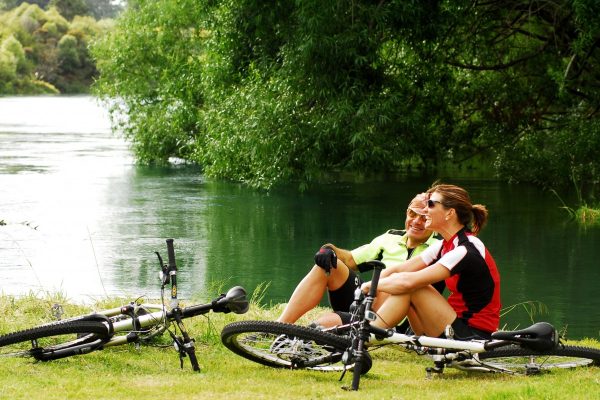 Mountain Biking
Outdoor enthusiasts are well catered for in the Wairakei Tourist Park. Once you've played golf, enjoyed a treatment in the spa and experienced the thrill of a lifetime on a…
More info 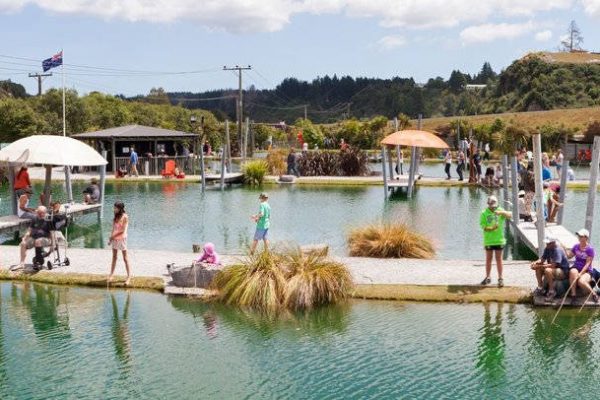 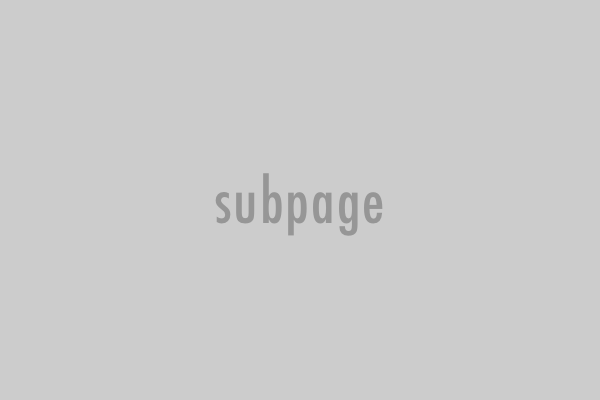